COVID-19: Please refer to our resource page for critical resources on dealing with the novel coronavirus. 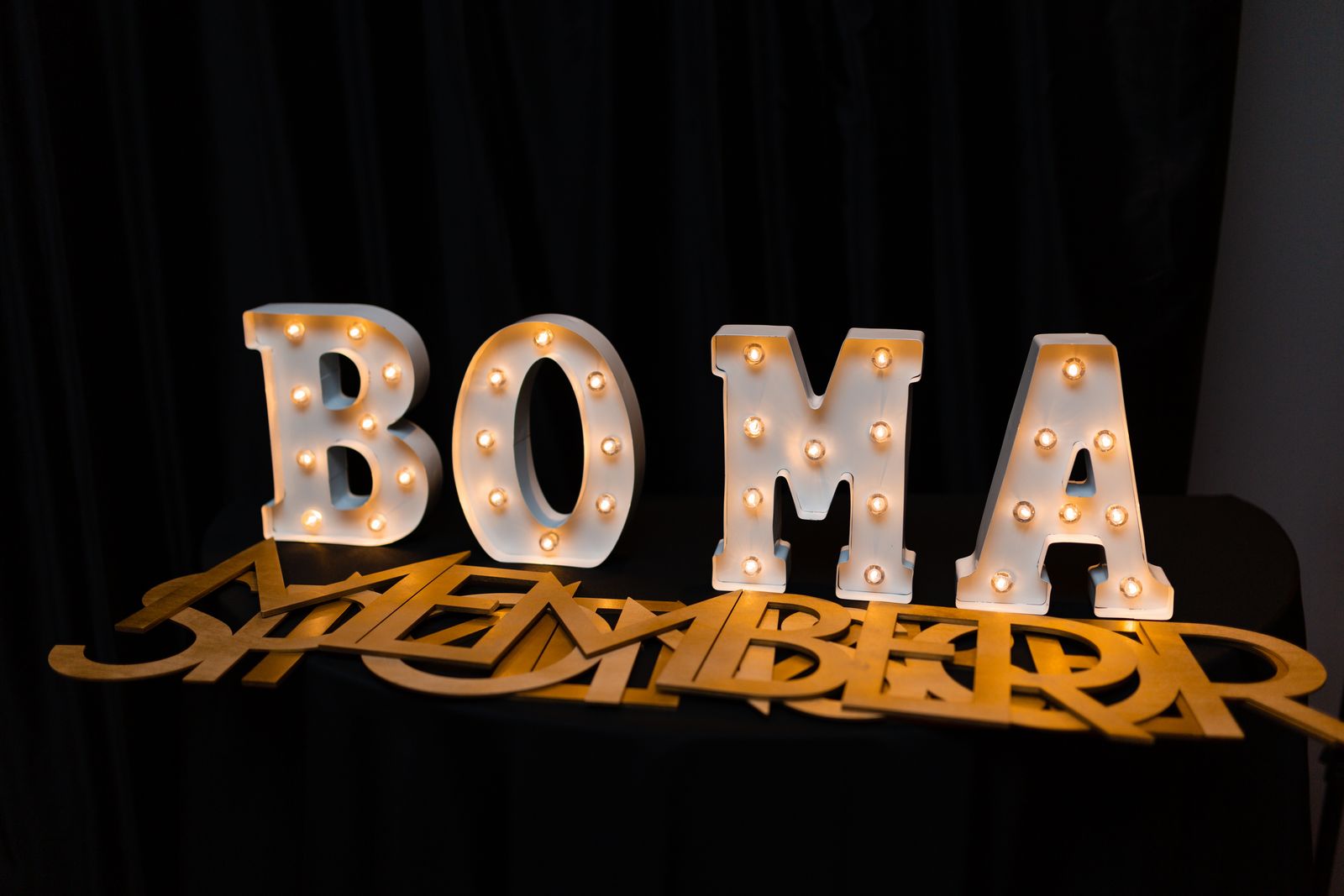 This year's BOMA Bay Area Awards Gala was hosted by BOMA San Francisco at the Merchant Exchange Club in the Financial District. Guests were treated to a glass of wine upon entering and the program began promptly at seven. The program was emceed by BOMA Oakland/East Bay President Marc Barkdull and BOMA San Francisco President Christine Mann, with plaque assistance by Mark Kelly, representing grand sponsor Able Services.

Here is a list of the people we honored at the gala: 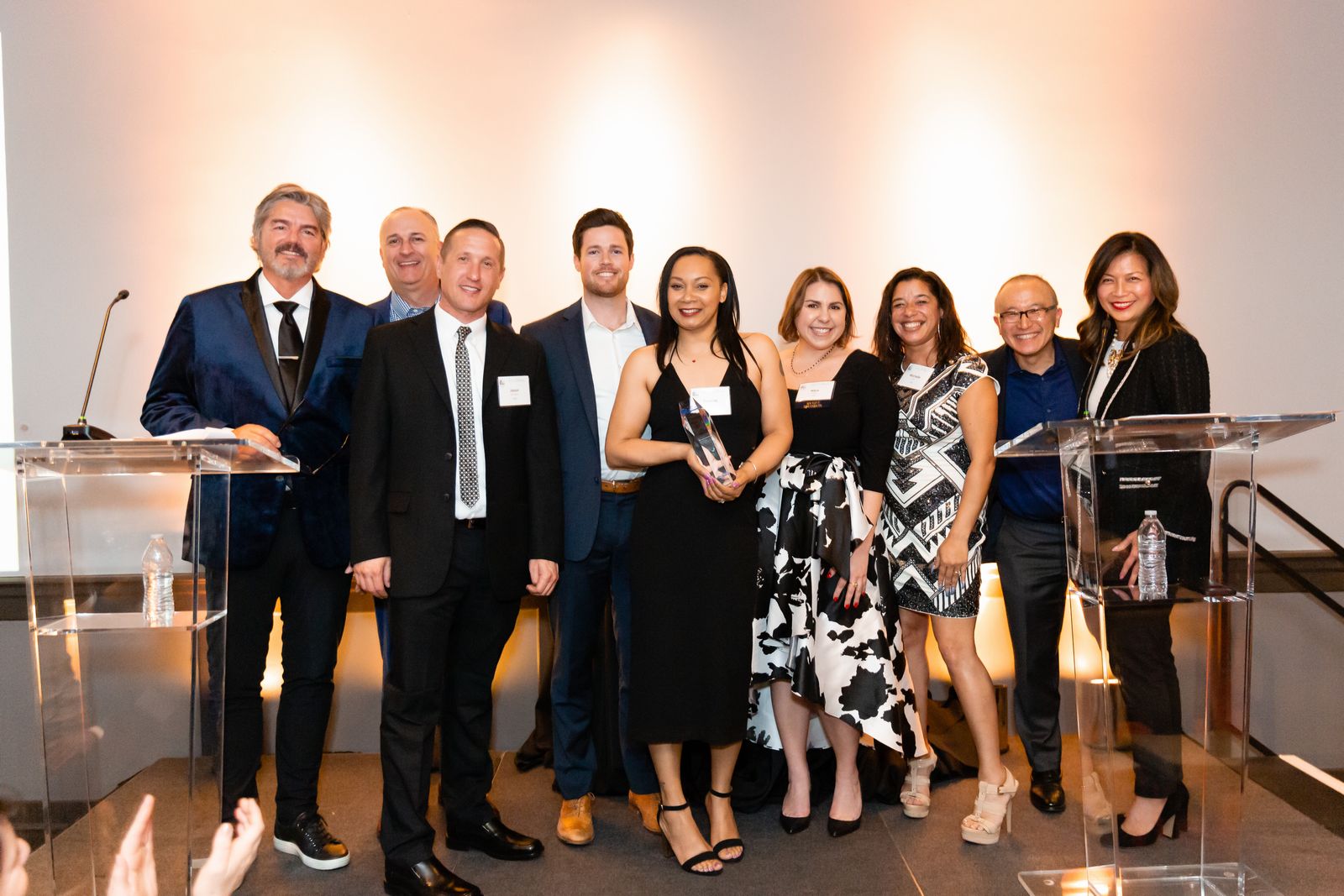 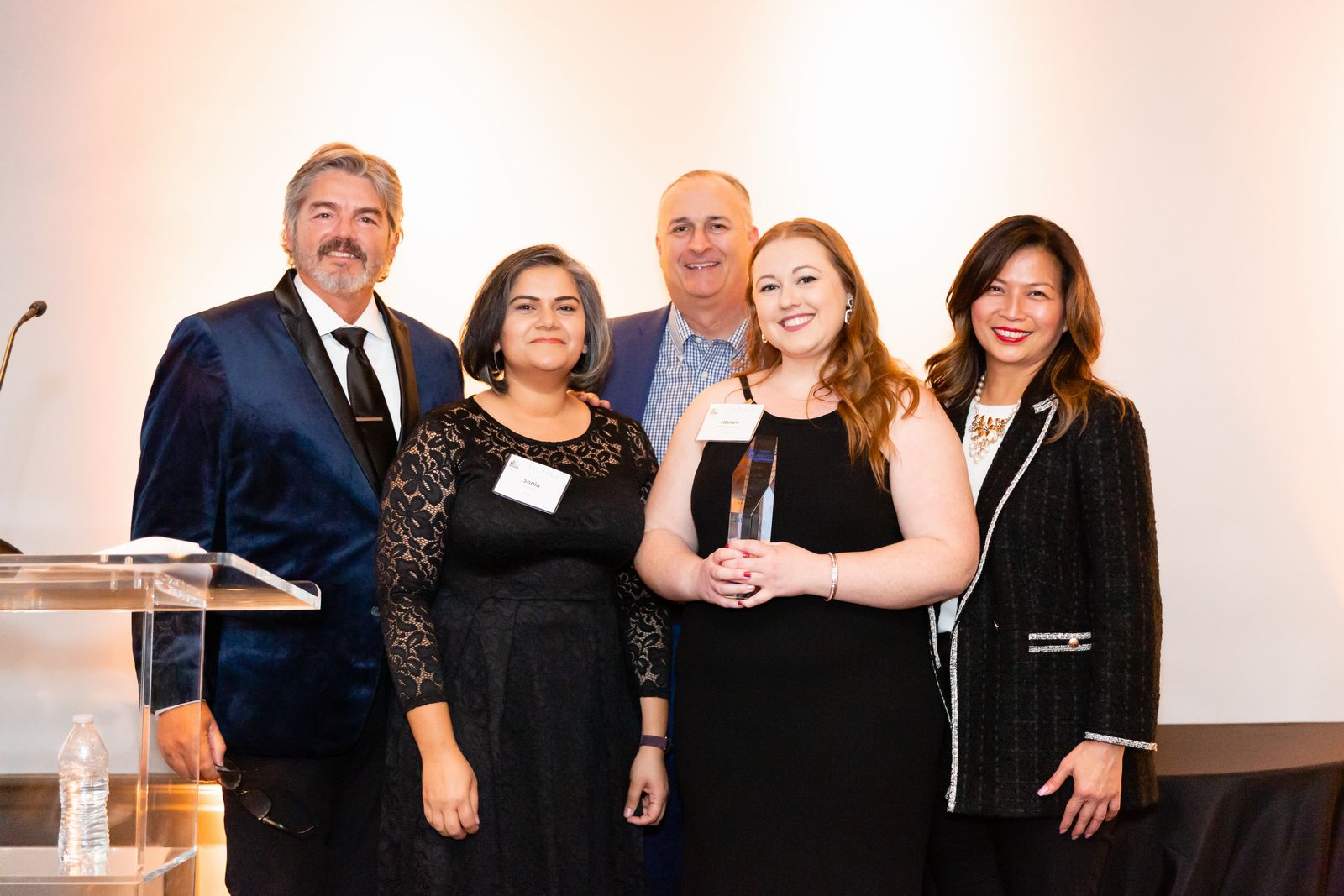 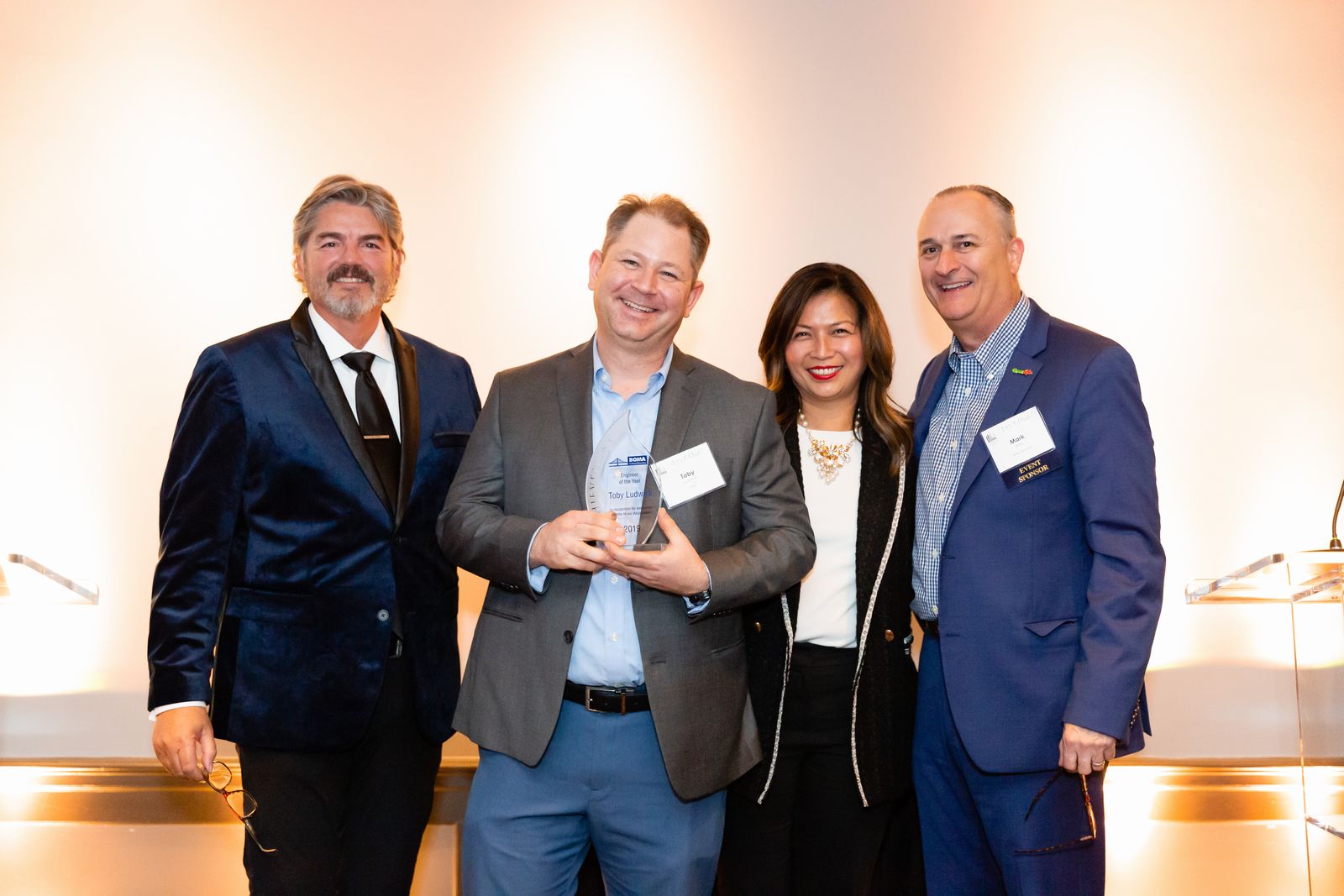 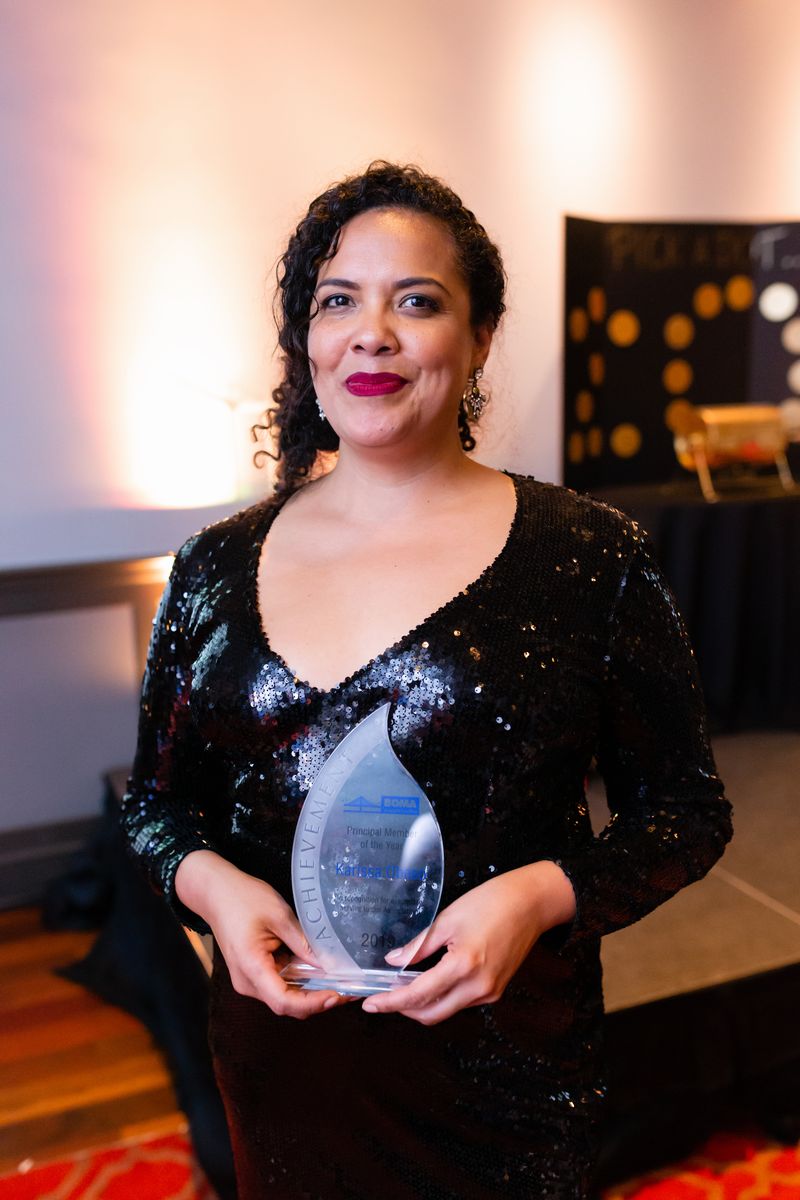 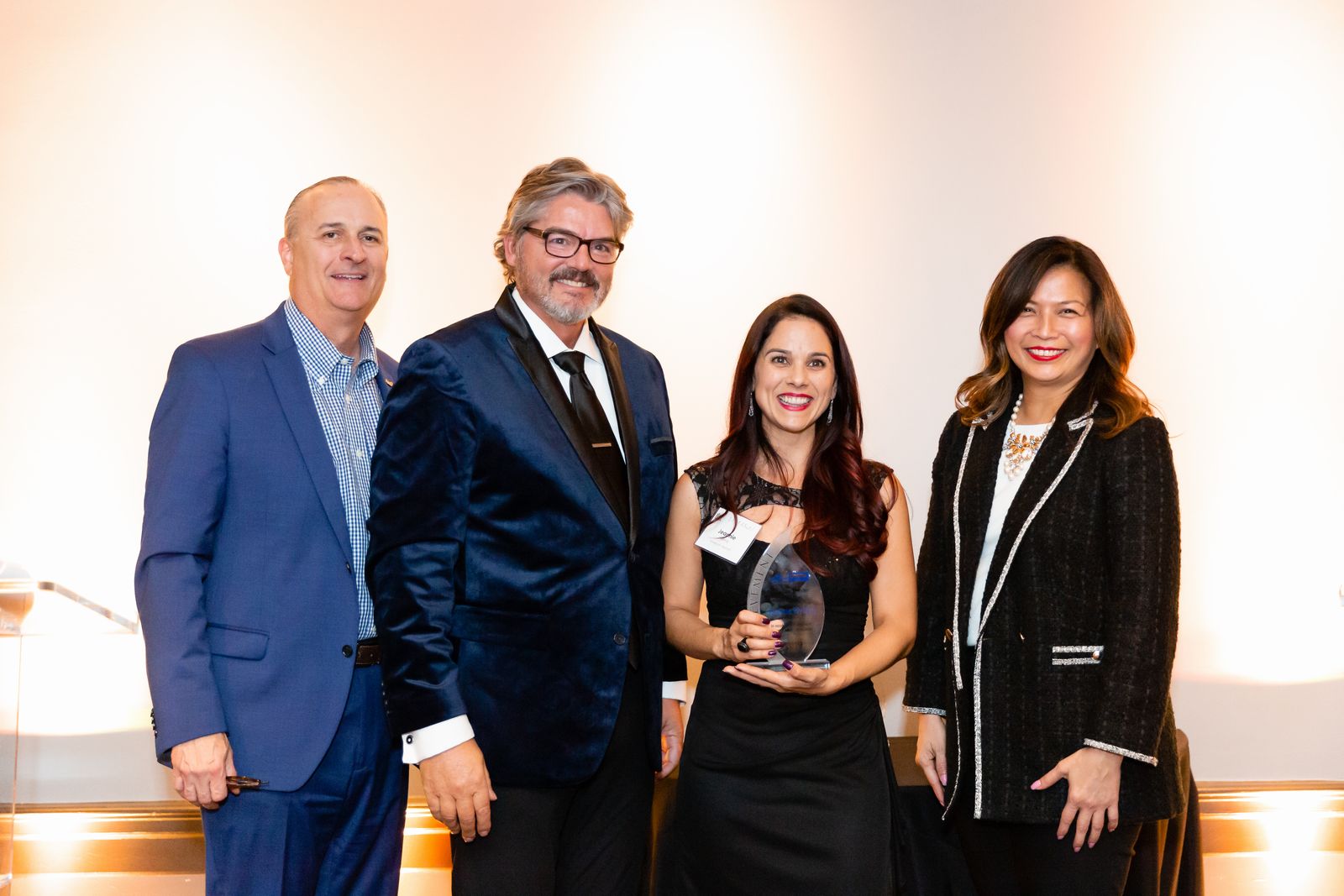 Thank you to our Sponsors:
GRAND SPONSOR 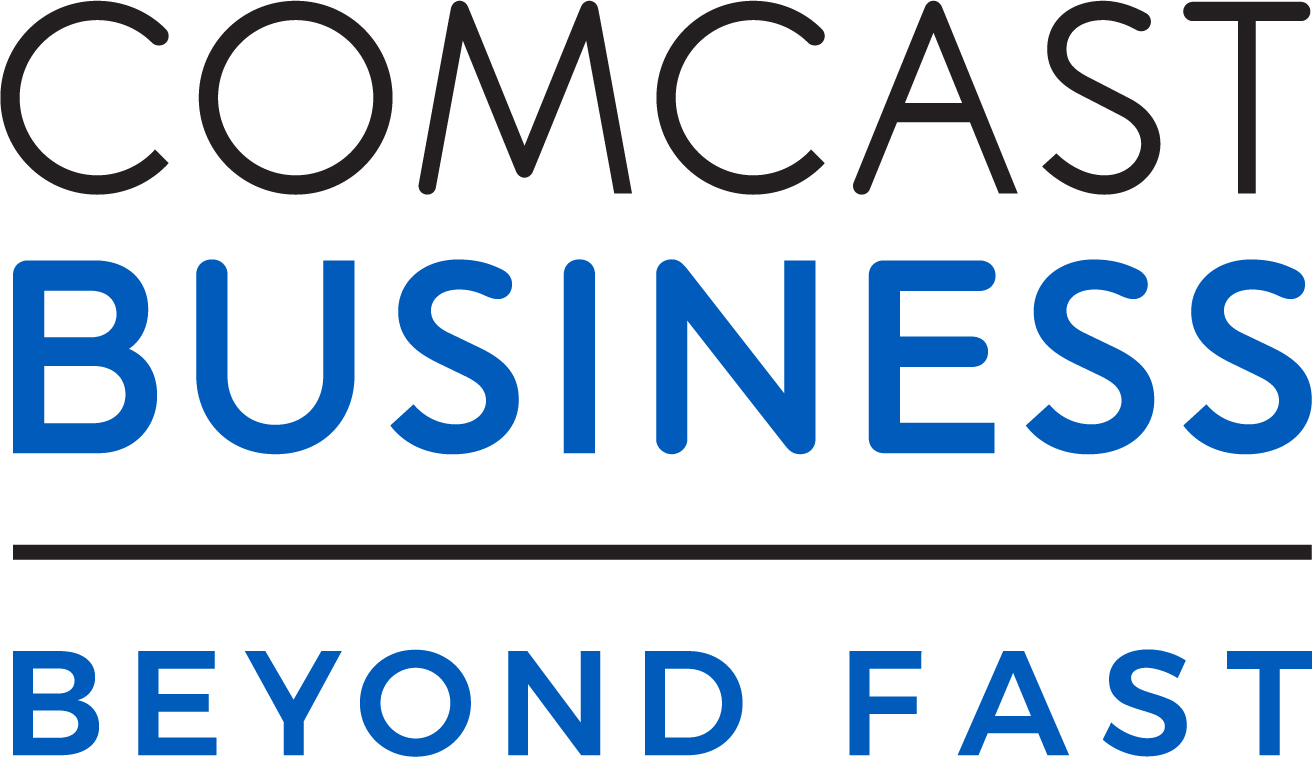 There have been no comments made on this article. Why not be the first and add your own comment using the form below.

Commenting is restricted to members only. Please login now to submit a comment.